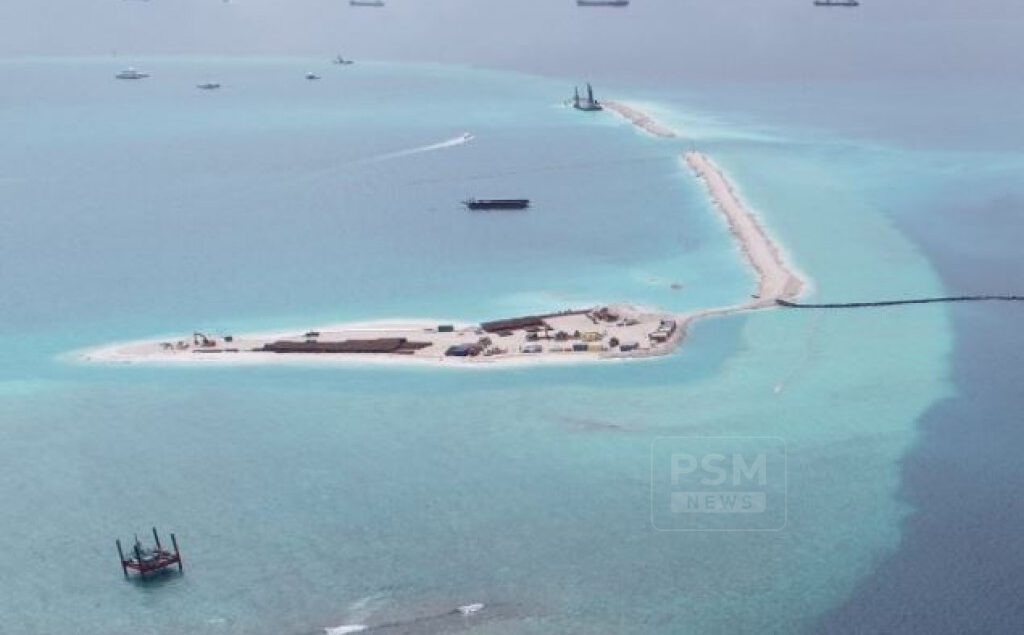 Maldives State Shipping (MSS) has stated the development of an international port in Gulhifalhu will bring significant economic benefits to the Maldives.

Speaking at a programme aired on PSM News, Managing Director of MSS Abdulla Saeed said the development of the Gulhifalhu port will provide access for major shipping lines of the world to operate to the Maldives, which will be highly beneficial for local businesses. Noting the port will be developed to allow 4-5 ships to be docked at once, Saeed said the development will facilitate faster transport and clearance of goods, which would create direct savings for businesses. He expressed belief the development will also see goods sold at a cheaper price.

Speaking in the programme, Chairman of MSS Abdul Wahid Moosa said the number of ships operating to the Maldives is low due to the lack of a well-developed port. However, he said the development of Gulhifalhu port will ensure the Maldives can provide services for major shipping lines in the world.

Wahid said the geographic location of the Maldives is the ideal location for a transshipment port, noting the country is located in the middle of main shipping routes in the Indian Ocean. He said the development of Gulhifalhu port will see the introduction of new businesses and industries in the Maldives.

During the programme, both officials of MSS highlighted the difficulties faced due to the lack of space in Male’ Commercial Harbour, which is currently the main port of the country. As such, they noted the lengthy delays in clearing goods and the lack of resources within the port.

MSS was formed in April as the new national shipping line of the Maldives. Formed as a subsidiary company of the State Trading Organisation (STO), the company was established with the purpose of facilitating the import of items through a local company at low prices.